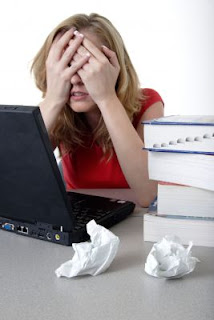 I promised to keep you in the loop! I'm up to Chapter 6 in my first round of revisions and edits.  Pray for me.

In any event, I had to do a little more research on the side.  Did you know the population in London during 1905 had a staggering total of  five-million plus people?

Sixty-five (65) percent of the streets still had horse-drawn omnibuses and hackney carriages, while motorcars were fighting for room on the road. Of course, the "tube" had already begun its weaving underground London too.

I spent time yesterday picking up a few facts from a copy of a Royal Commissioned study. It's really interesting!  I just wanted you to know that I do research what I write, even though I've been accused otherwise.

The streets of London were as crowded as they are today (frankly I don't see much difference when I visit).  In the report the commission makes all sorts of recommendations for fixing the traffic problems, including making it a law that slower traffic drive close to the curb (or "kerb" as they penned it) and adding more electric tramways above ground.

The information about the demographics of London and those who traveled into the city to work are fascinating as well.

Who knew your author would get excited about a London traffic report from 1905?

Report of the Royal commission appointed to inquire into and report upon the means of locomotion and transport in London.


Published 1905 by Printed for H.M. Stationery off., by Wyman and sons, limited in London .
Written in English. 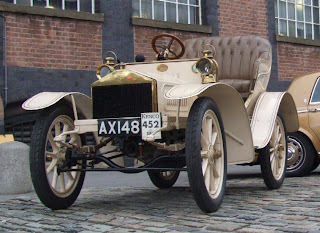 Angelique will be enjoying a ride in an early Rolls Royce. The Chambers family (you remember, the ones who made their fortune off slave trading and sugar plantations) will own a motorcar.

Yes, The Price of Love is coming along.

If you feel like reading the report, here you go! For a report over a hundred years old, it's pretty comprehensive and very impressive.

Posted by Vicki Hopkins at 5:58 PM